"Blame Game" - Visual Effects
I was commisioned by VFX Supervisor Florian Decker from nhb studios to work on the spy thriller "Blame Game" to enhance filmed plates with fully digital drones and cargo planes.
Next to creating authentic screen graphics, this was my second task in this project to support the narrative in the film.
Philipp Leinemann's award-winning feature film tells a gripping story about the German intelligence agency BND and their involvment with the CIA as well as political and industrial parties.

The drone 3D model is from Videocopilot's fantastic Jet Pack and every CG drone shot was done entirely in Adobe After Effects. The textures were mostly re-created to give it a slightly more realistic look. To further enhance realism and believability multiple lights were added to the fuselage and the wing tips. Light effects were added with VC Optical Flares.

The original model has the wings slightly curved upwards - the natural in-flight position. However for this hangar shot, the drone is still on ground. Therefore the wings were deformed by simply using the Puppet Tool (instead of modifying the cg base model). 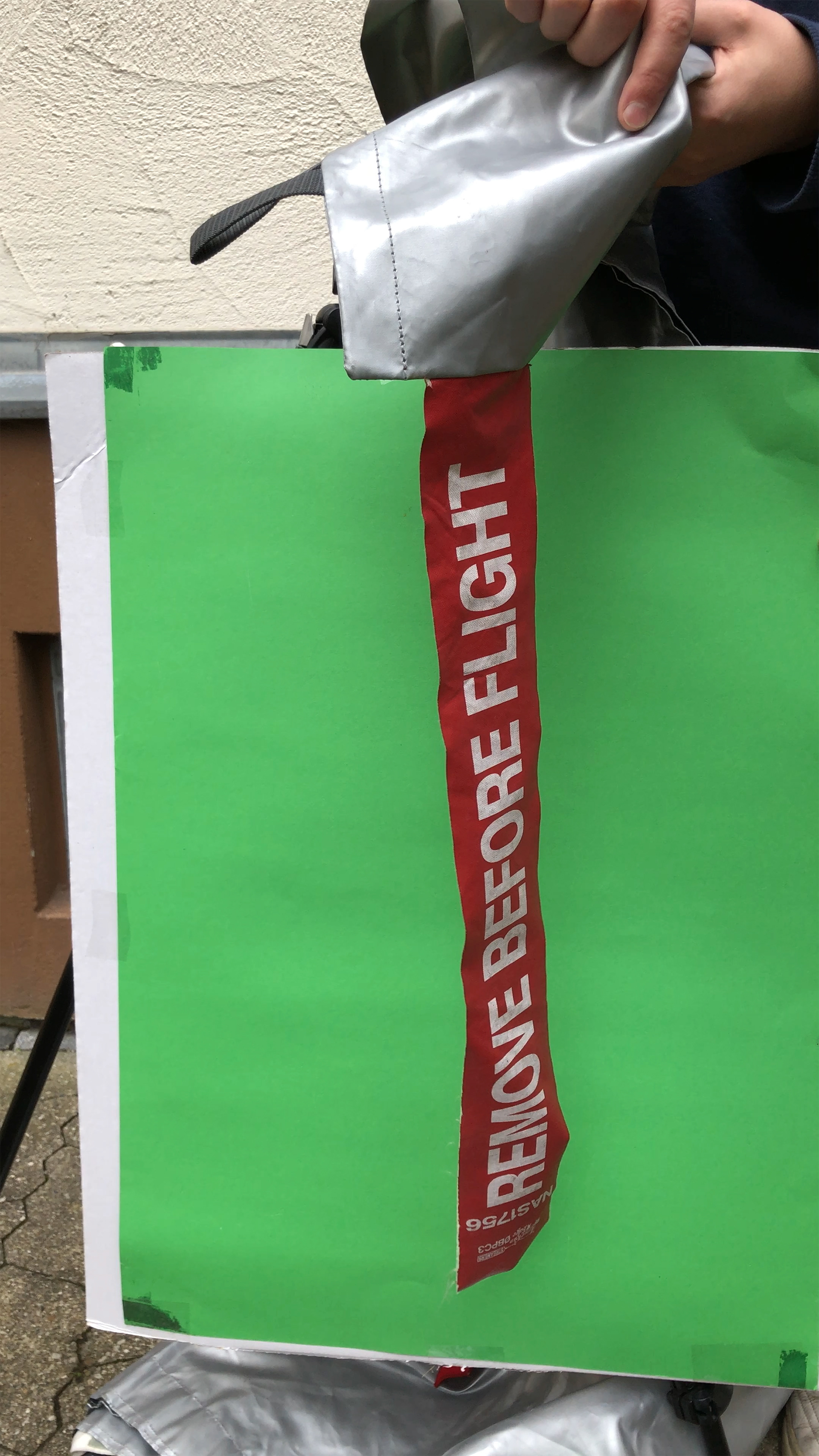 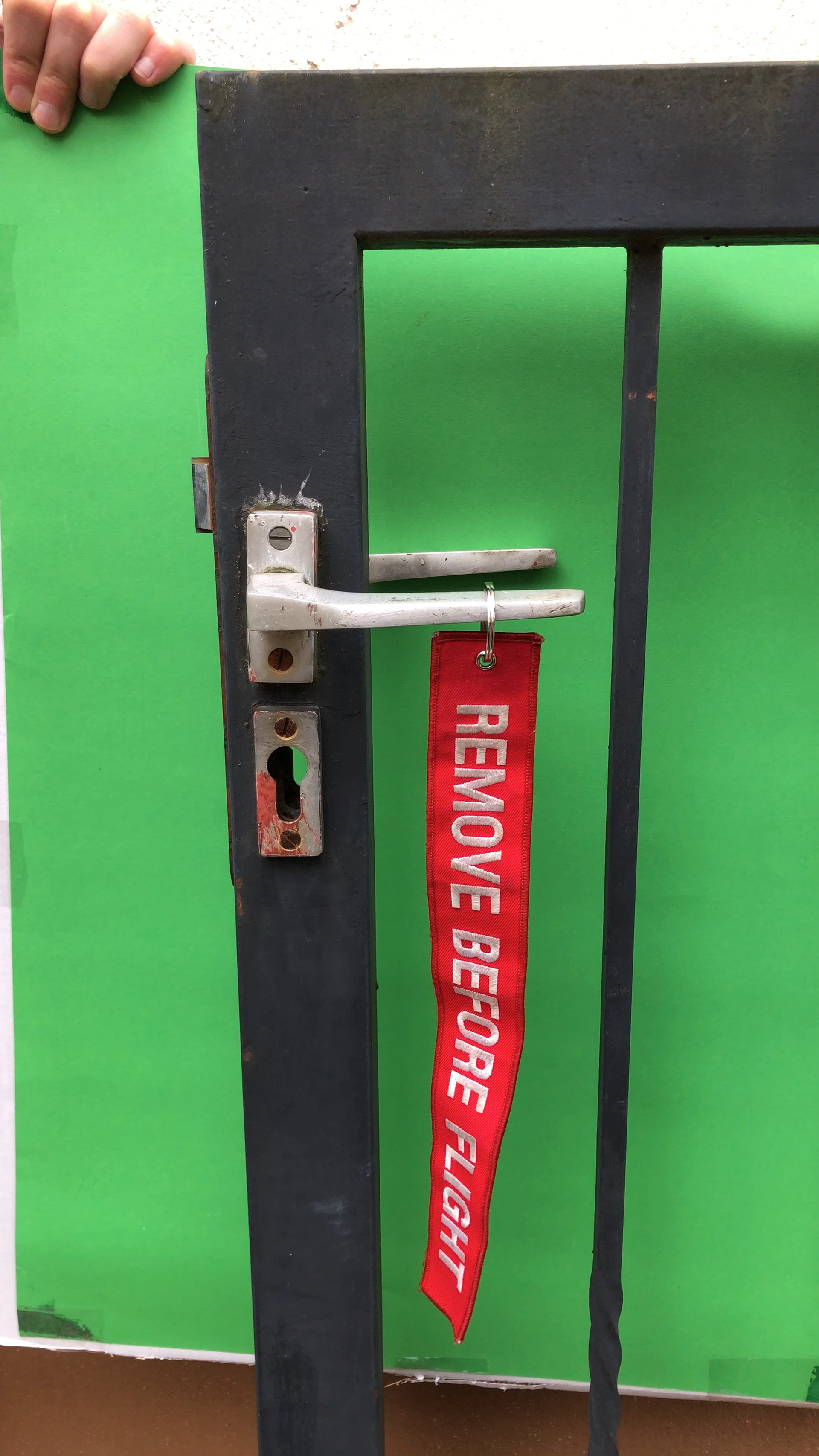 To further add some detail and gentle movement, we filmed "Remove Before Flight" tags (and keychains) flapping in the wind. Those elements were then composited on to the Predator model as simple 3D layers.
Credits:
Blame Game directed by Philipp Leinemann
Post Production: nhb studios
VFX supervisor: Florian Decker
CG Drone & CG C-160: Robert Hranitzky
Film distributed by PROKINO Filmverleih GmbH
Available on Blu-Ray & DVD as well as VOD
↑Back to Top